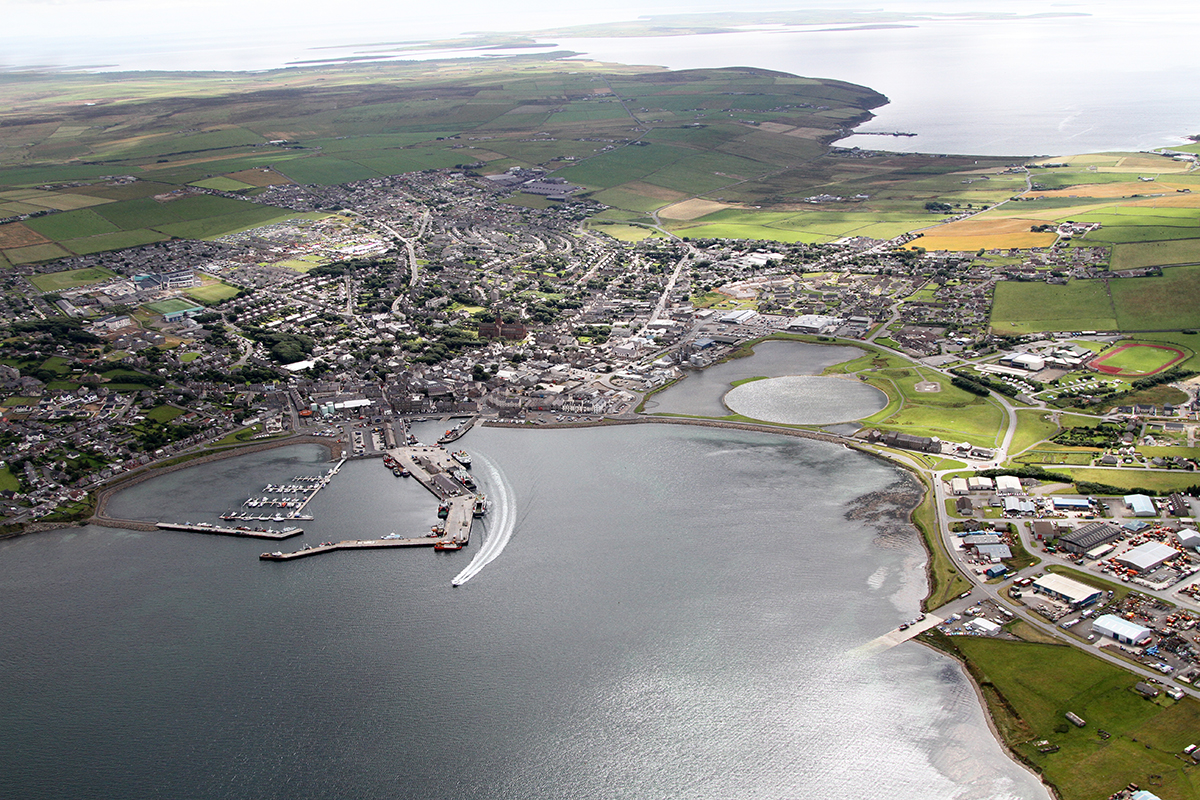 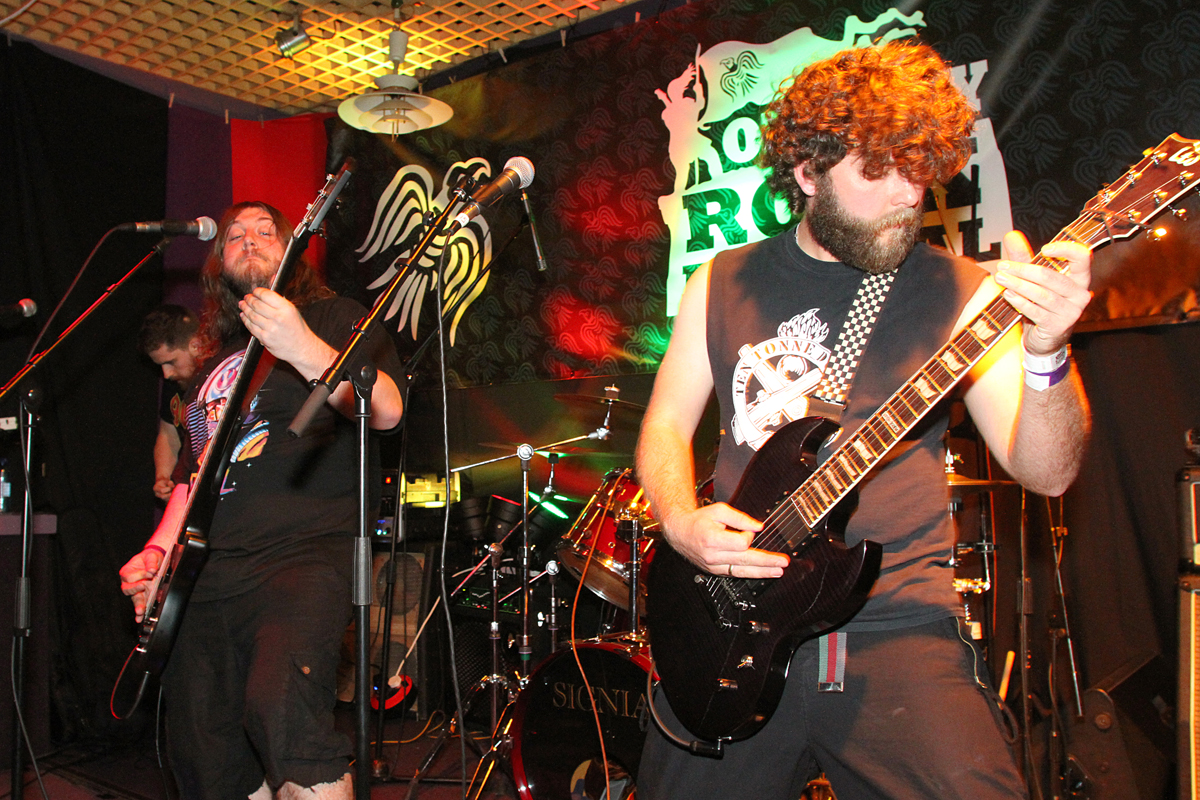 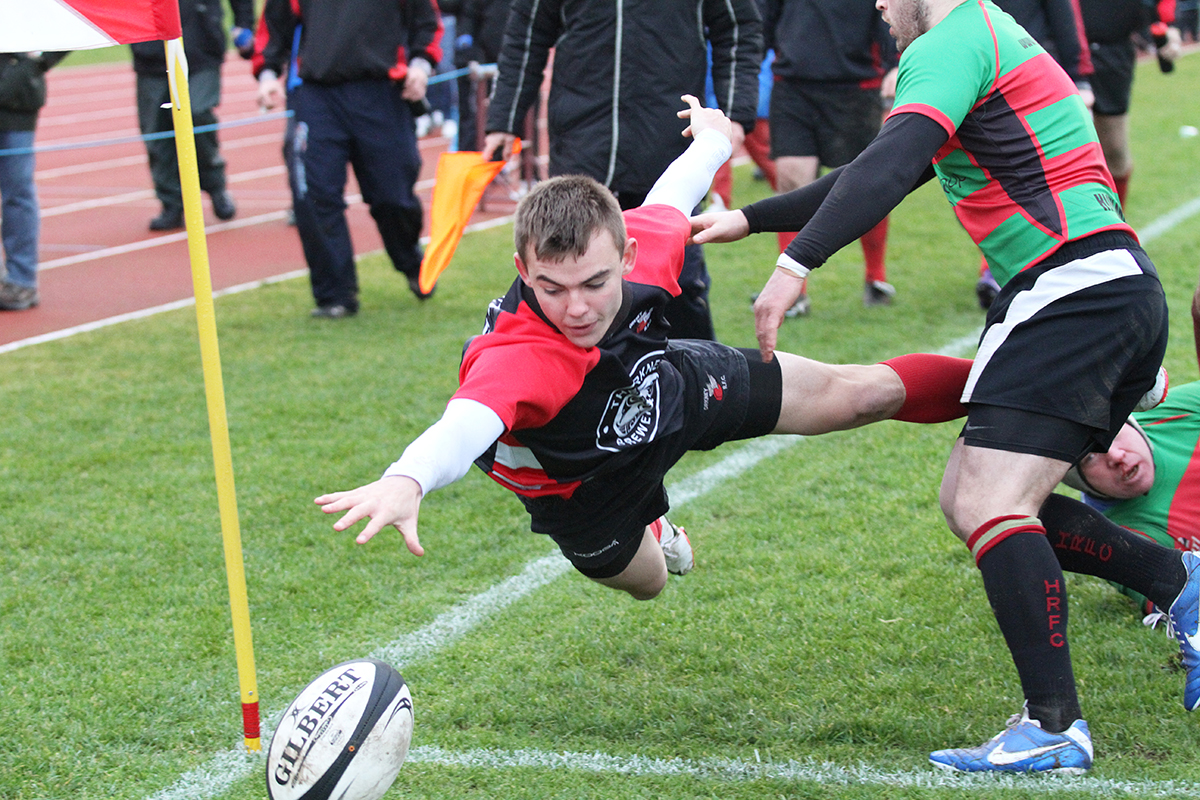 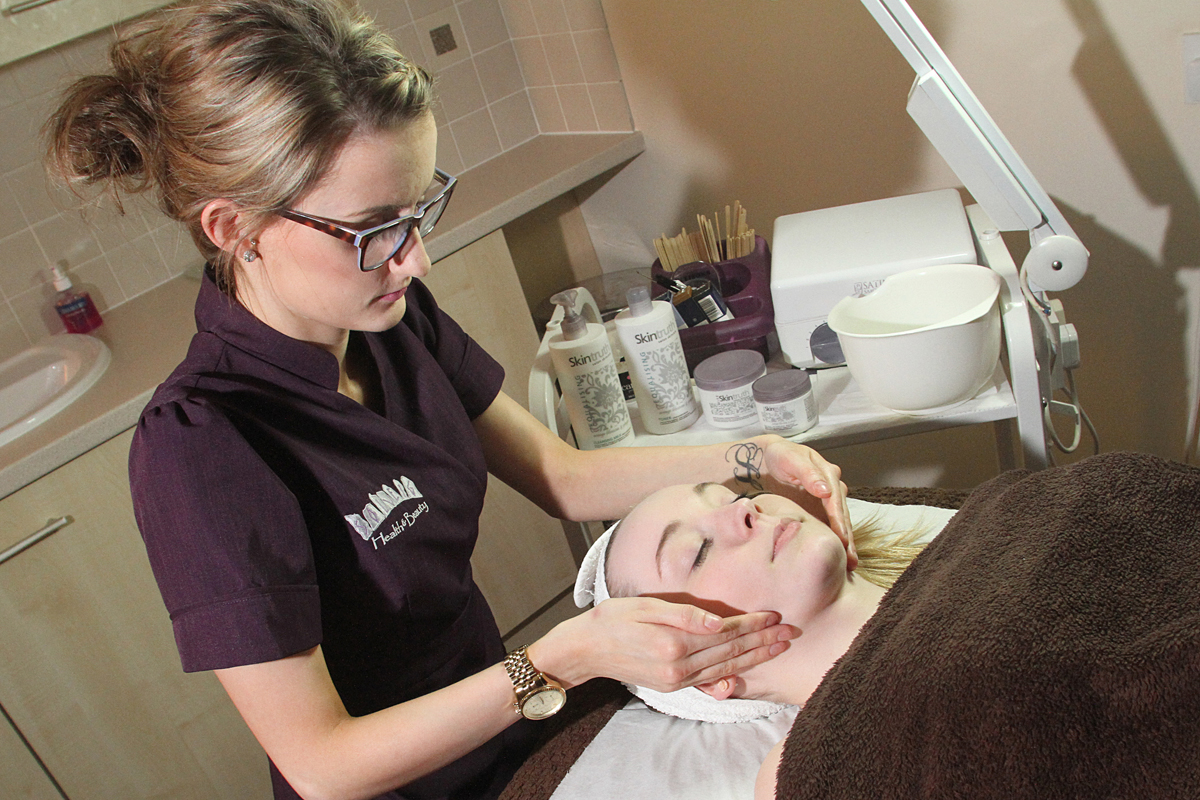 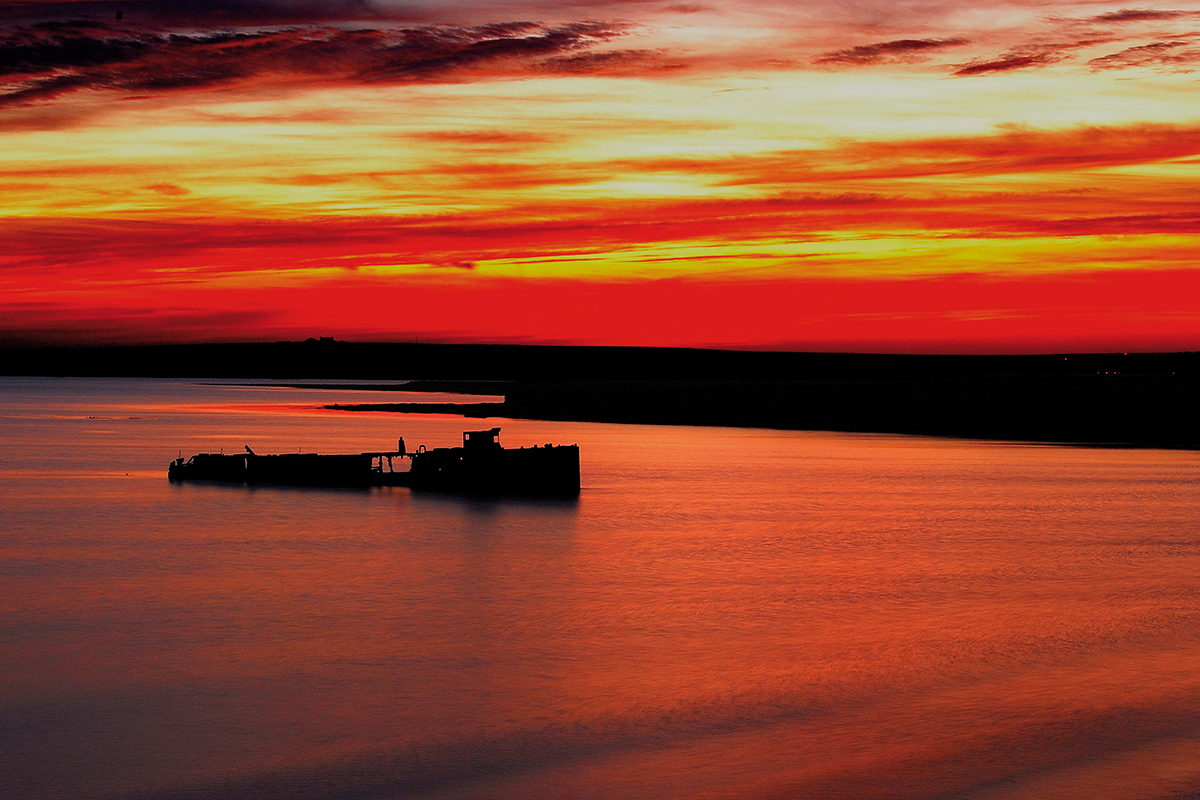 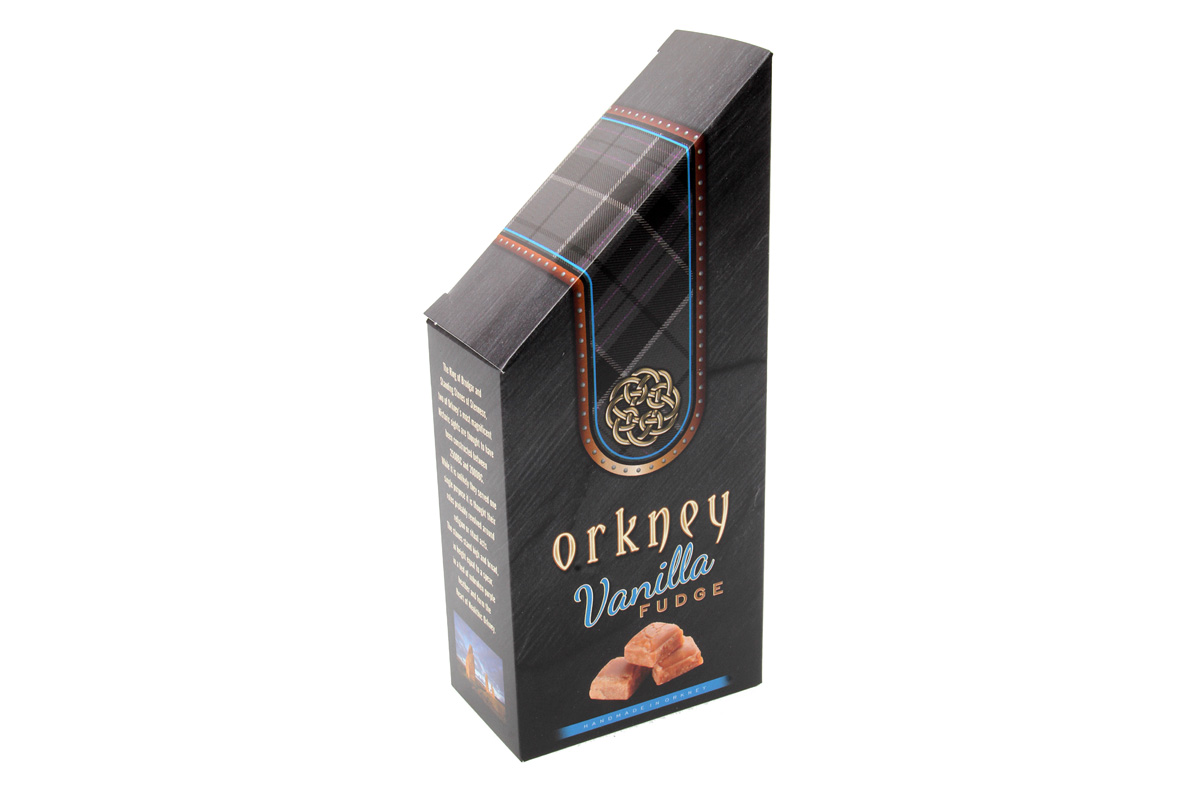 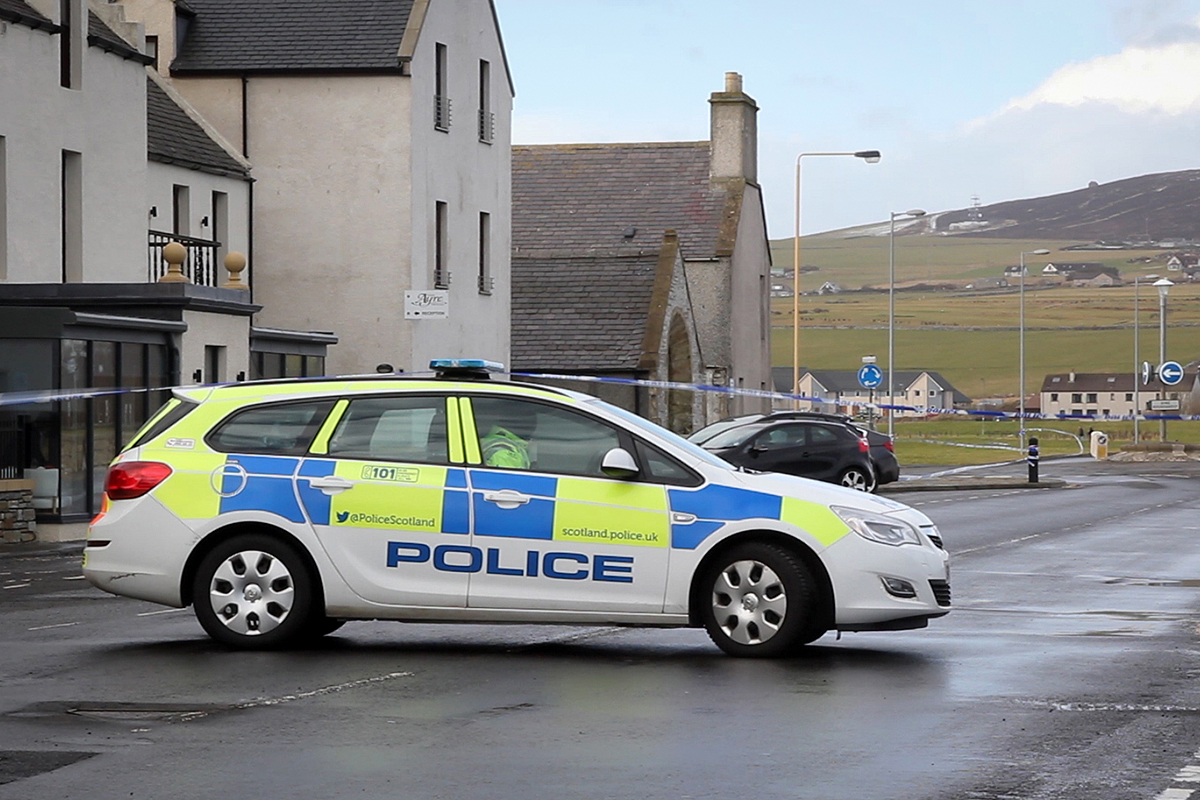 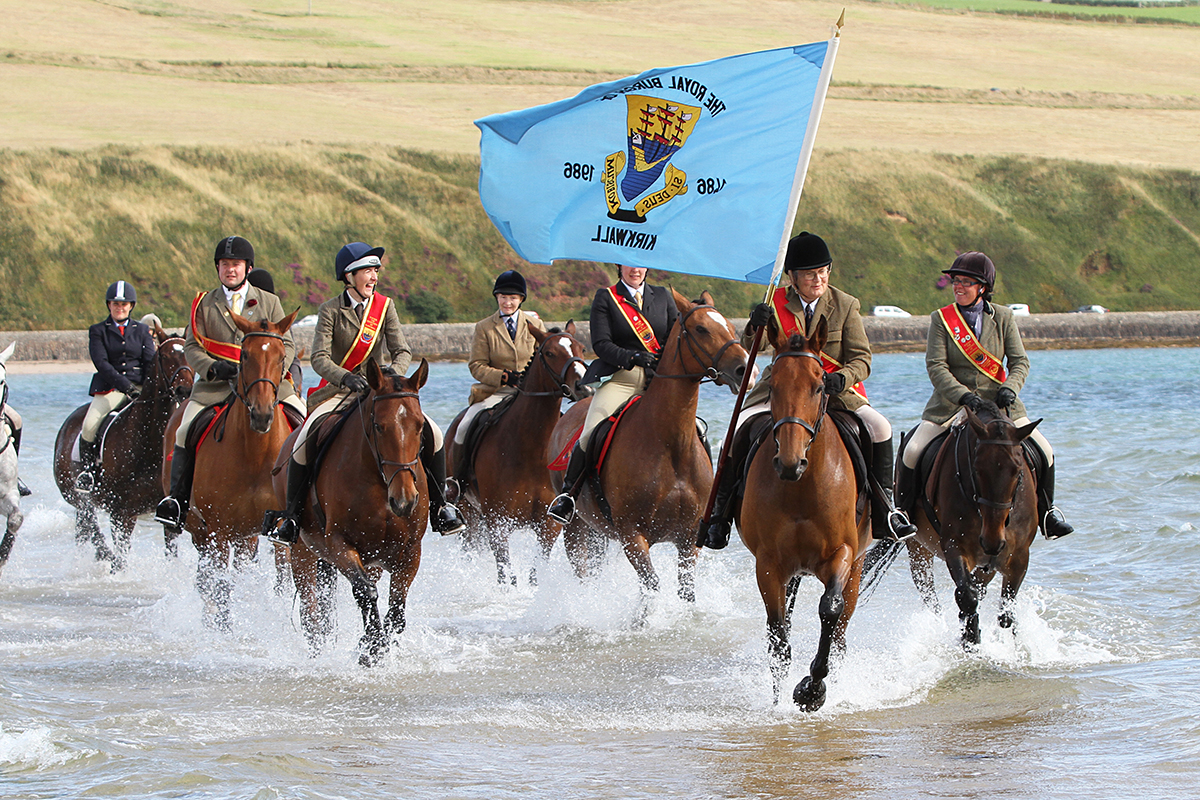 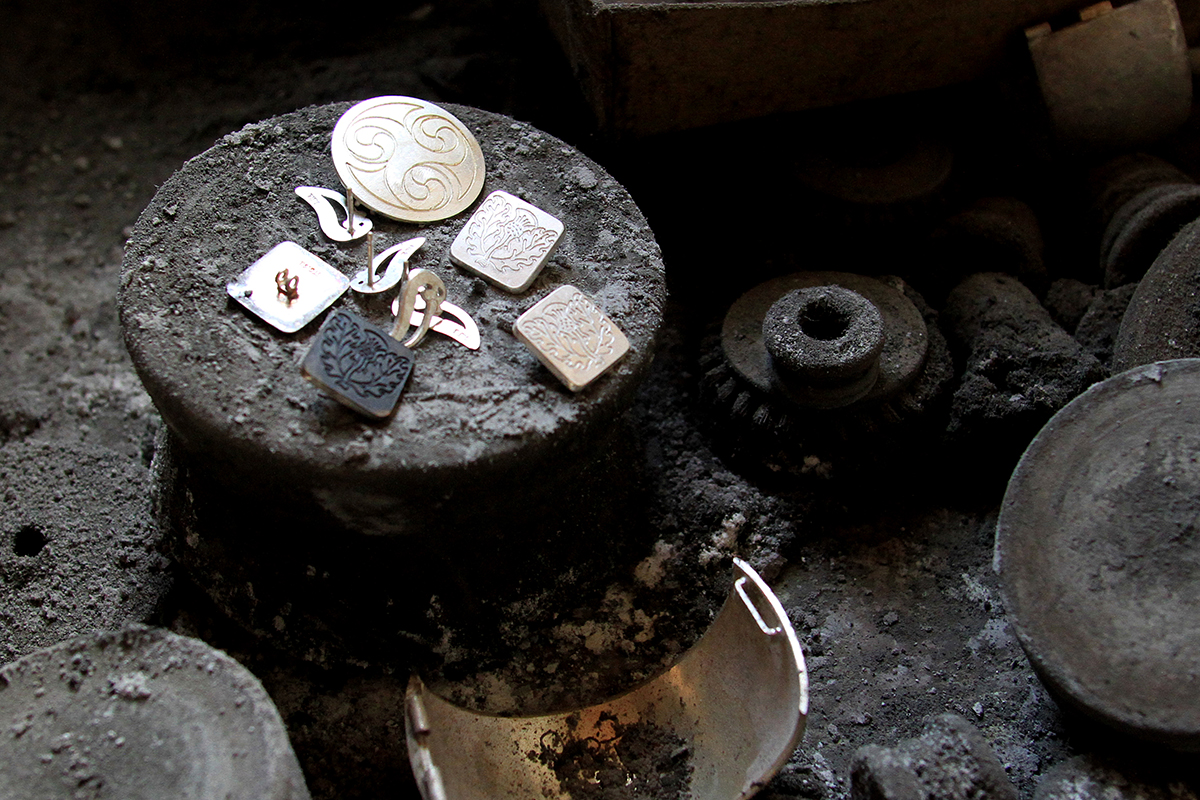 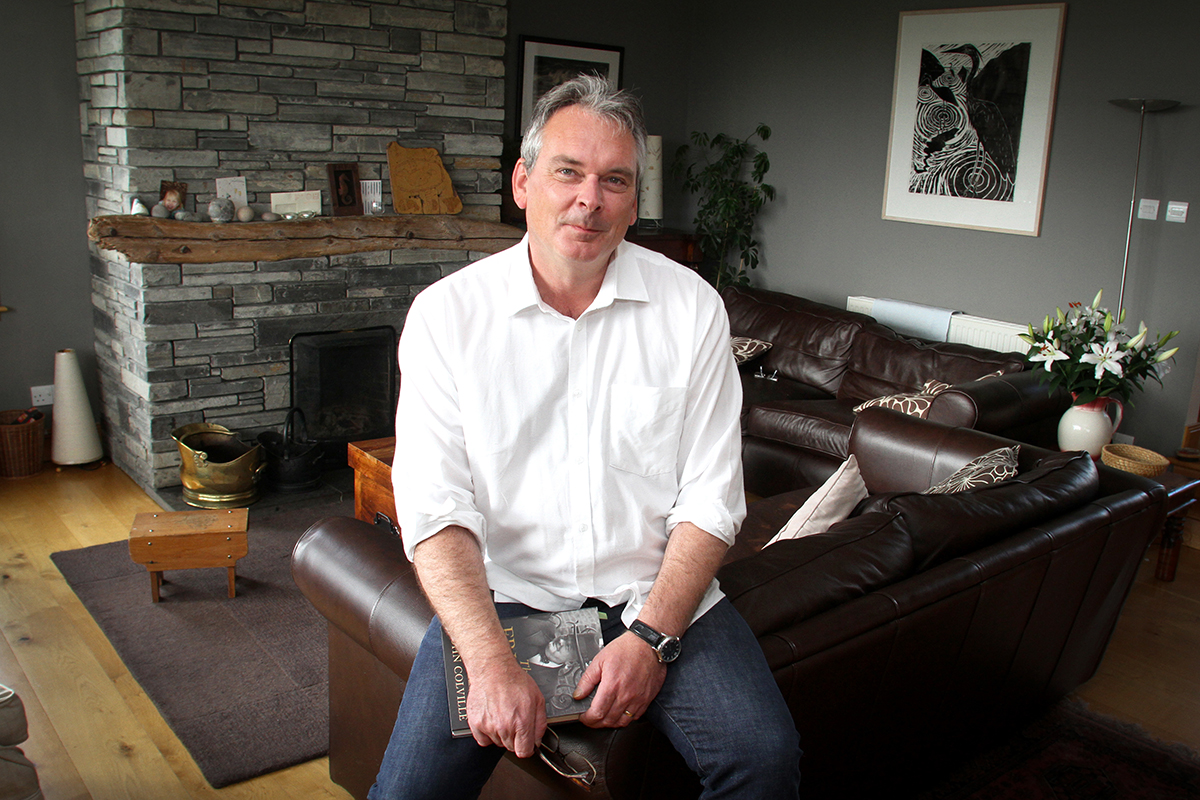 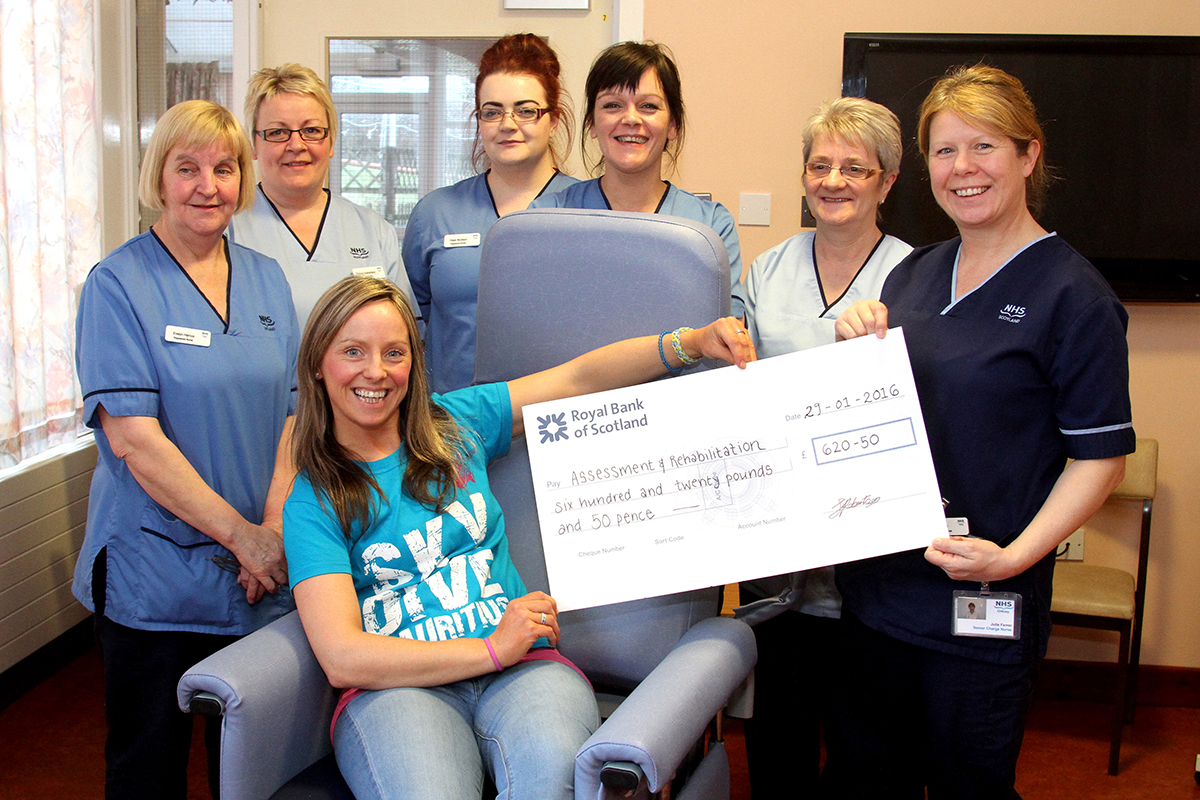 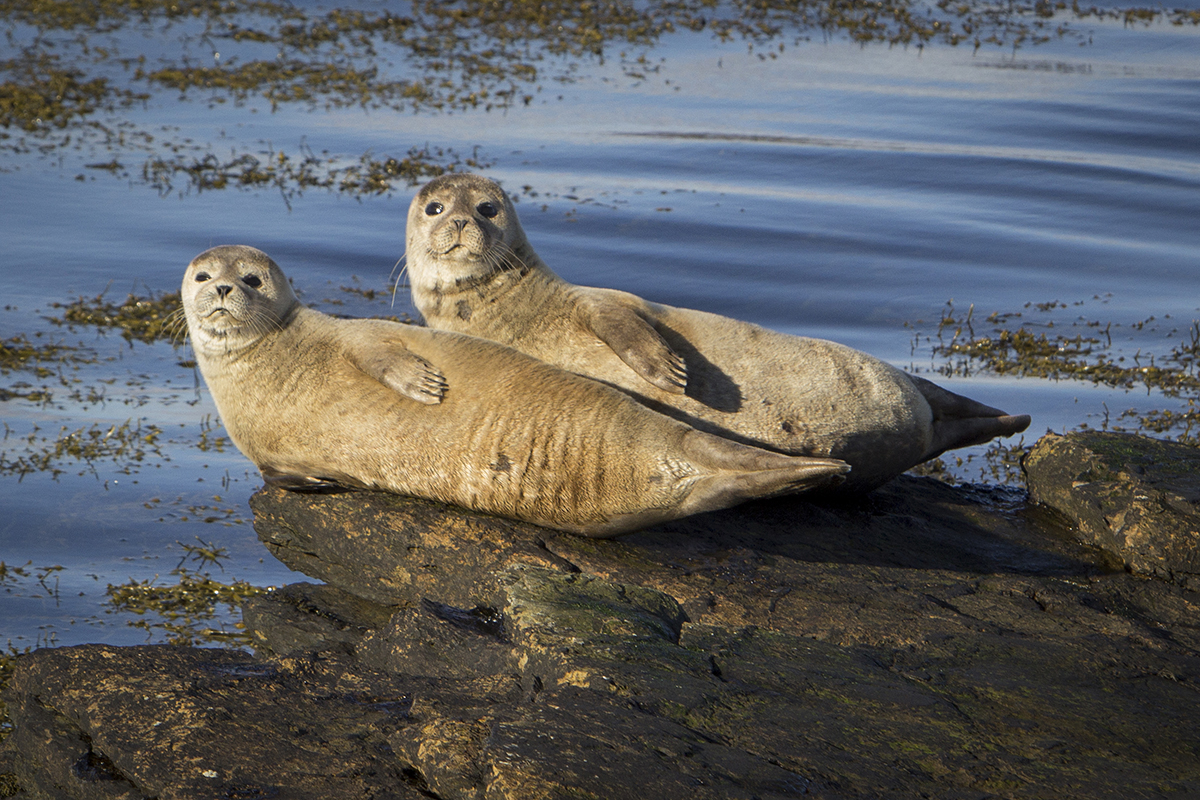 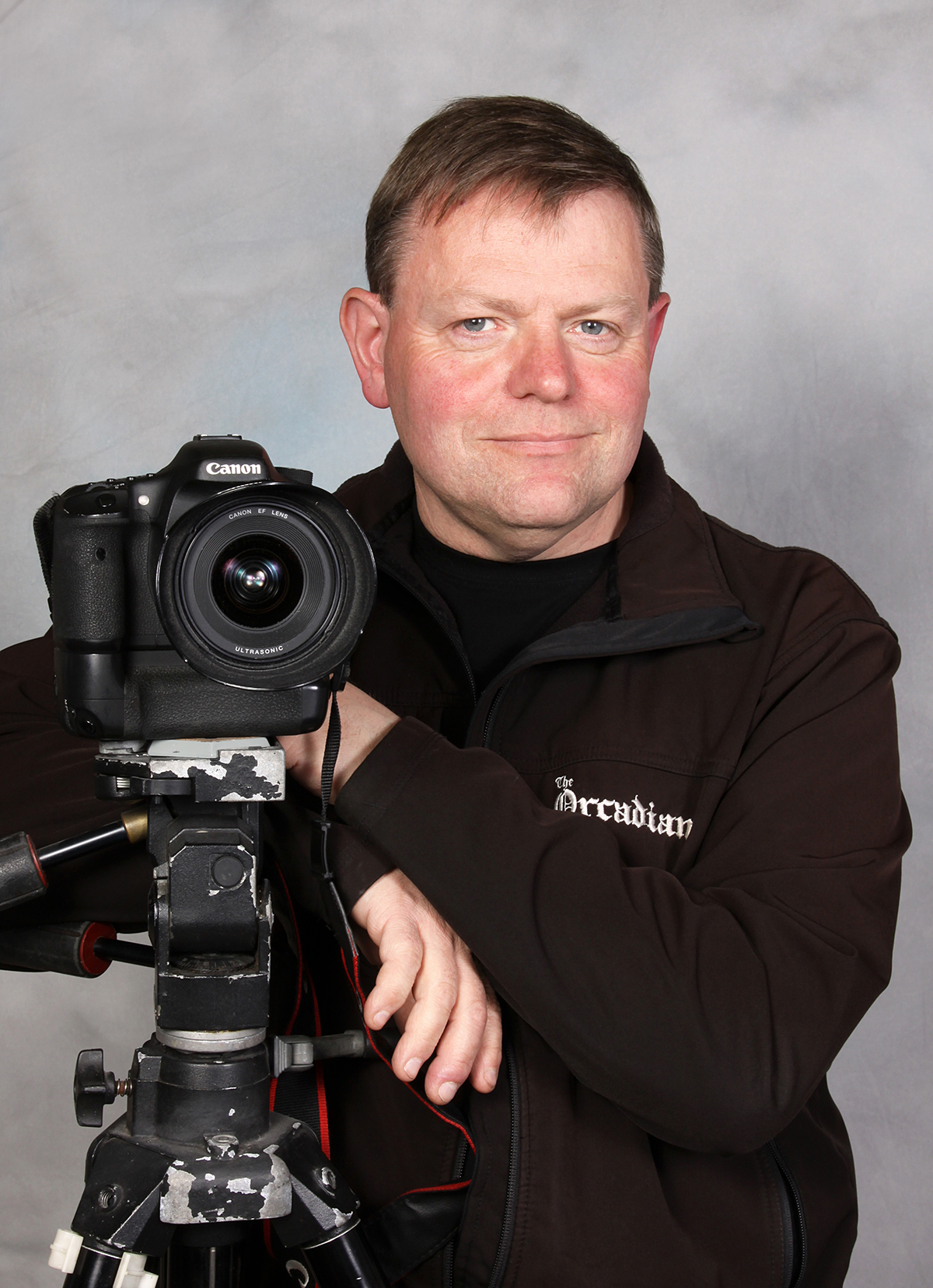 Tom O’Brien is our in-house staff photographer at The Orcadian, he travels all over Orkney to illustrate and report on stories.

He was born in Glasgow and lived most of his early life in Livingston, before moving to Orkney in 2005.

He became interested in photography at an early age and was processing black and white films when he was only eight years old. Tom was 13 when his first picture was published; a sports picture in the West Lothian Courier.

He has had a variety of jobs during his life, but photography has always been his passion. He worked as a photographer for the Territorial Army and three police forces.

If you are interested in any of our Photography services please contact us for more information and a quote.